Fast shipping. The goods are satisfied

This is a masterpiece!!! Bl× i will!!! In irkutsk came in less than 2 weeks, courier delivered to the apartment!!! Pre-times 2 called to specify whether i will be at home or not. The registrar is happy, everything works, everything is smooth, removes clearly! I installed my wife in a car, everything is smooth, with a rear-view camera i had to mess with... With ** ka i'm not an electrician, tomorrow the cab will remove the trunk trim and install the rear view camera as it should! Definitely i will recommend the purchase to my loved ones!!! Worth your money!!! 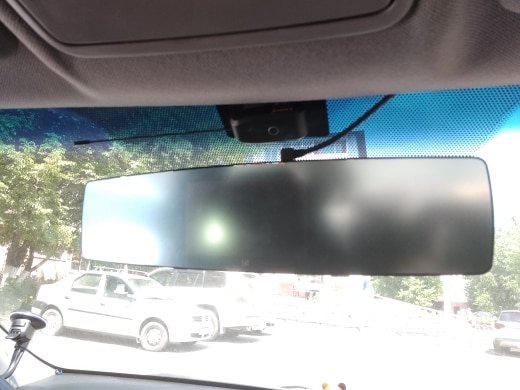 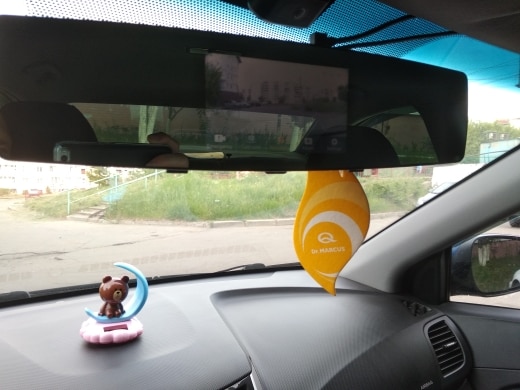 Moscow delivery three days! Mirror is just a thing! Before that, there was a djado buggy shit that was also carried from the heat! Let's finish it! Good rear view camera works great! 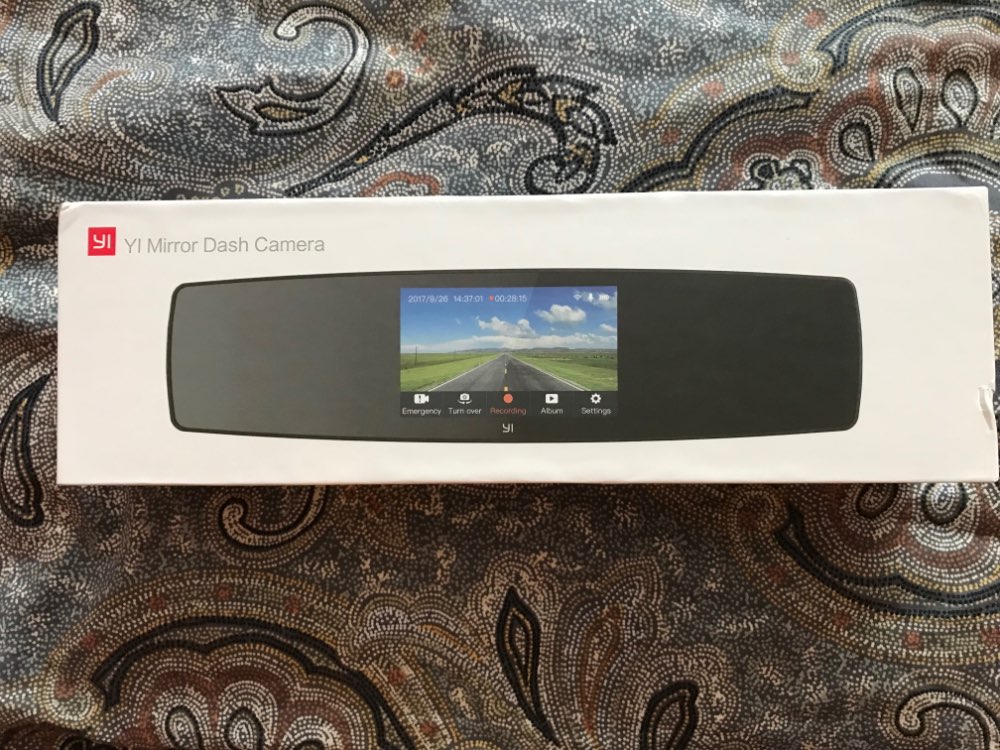 Everything corresponds to the reality and description. Seller and shop advise. Happy as an elephant. 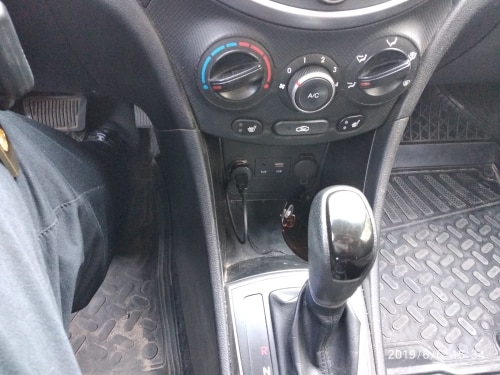 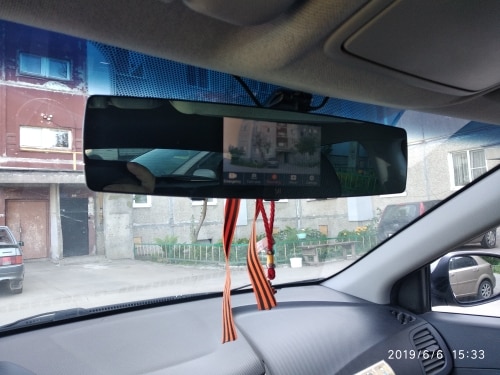 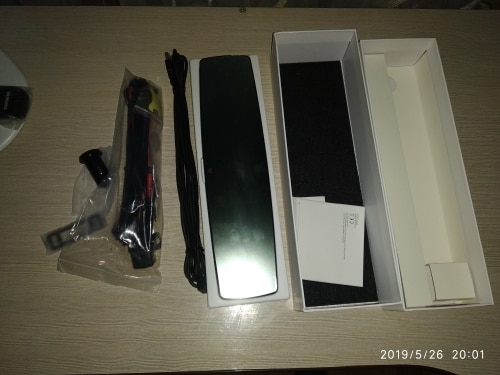 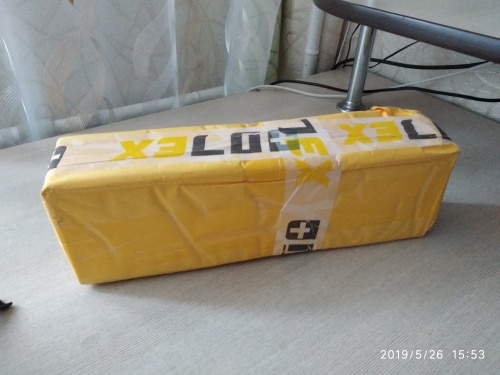 Delivery from russia, reached samara in a week, courier. Registrar balanced. Large touch screen high (+/-hd) definition, not chet meager screens sold in rf recorders, where the diagonal as much as 2.7 ''with incomprehensible resolution something about 240*320 is issued for o ** what achievement. The mirror surface is slightly tinted, as on its dod rx7w +. Get used to quickly, but the rear boys at night will not blind (without resorting to the toning of the rear glass). Two cameras-front fullhd, rear hd-nothing superfluous. Wide viewing angle, navskidku rated as 120-130 * horizontally (against typical 100-110). The payment for this is the distortion of the picture with the squeeze of it at the edges. But in general-not bad. At the first turn on, it was suggested to download the application to the smartphone, which itself is paired with the recorder via wifi. The recorder and its settings completely run with this application from the phone (the mirror screen with your fingers is optional), and inside the application everything is already on the Russian! Of the minuses with detailed consideration, there was no ev +/exposure settings, and the rest are poor (although, however, sufficient). Sound and video writes normally. But his old-kind dod changed. And this one bought the wife. 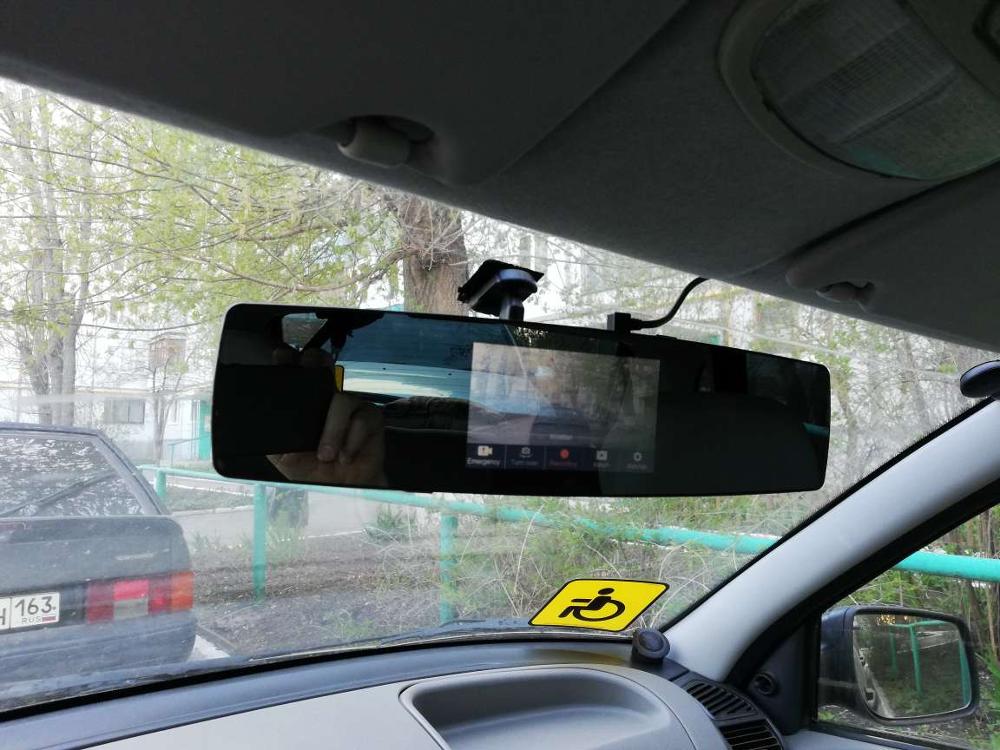 Customer who have also purchased

No Thanks, I just want one